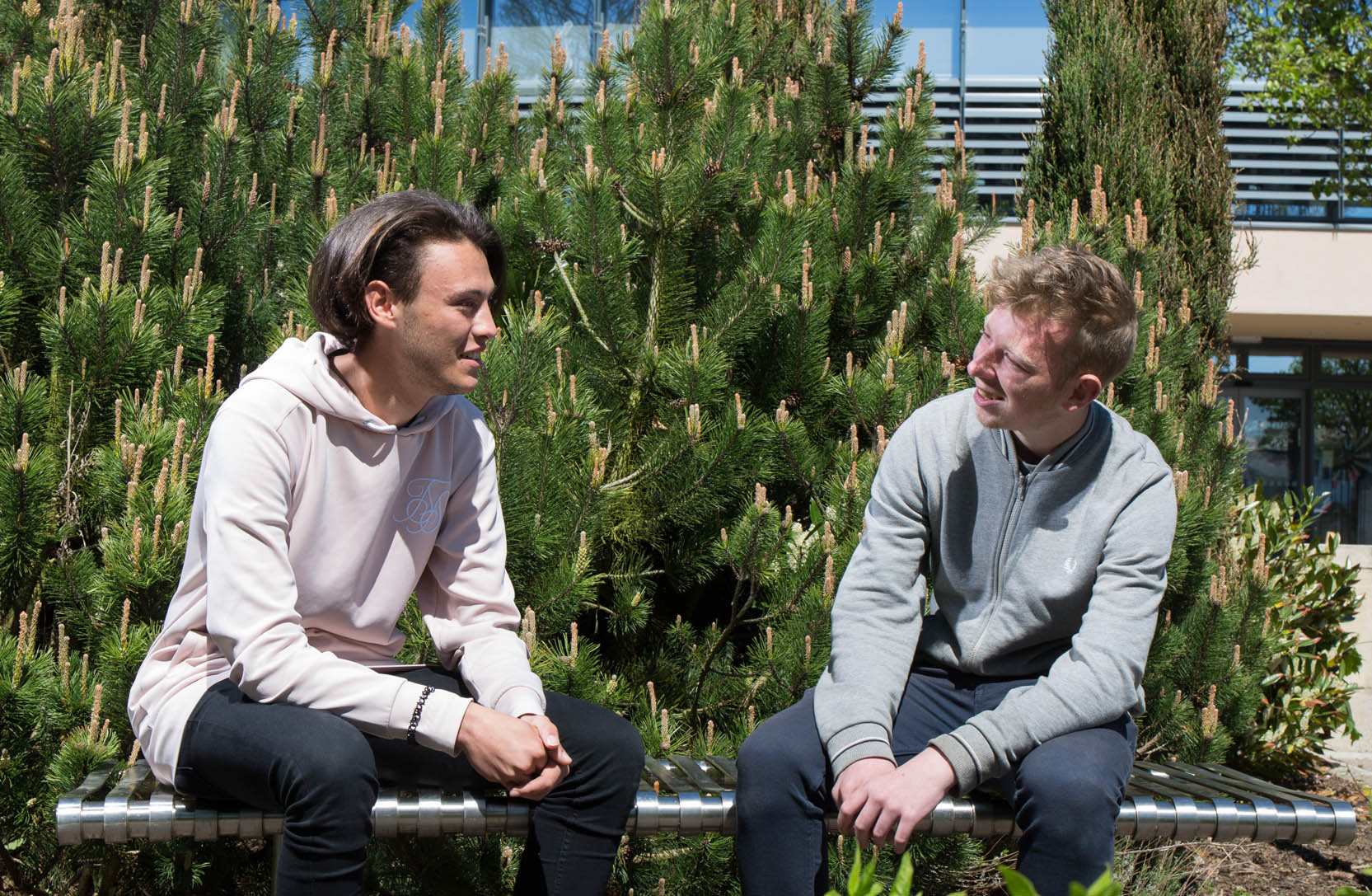 East Riding College is proud to have finally opened its doors at the new Access to Music Centre.

On Thursday 22nd February the College held an official opening event, in which DJ Steve Massam from Radio Humberside officially opened the centre.
The event was attended by staff, students and their parents. A buffet was served with musical entertainment from the College Band ?Thou Art Surrounded by Audio?.