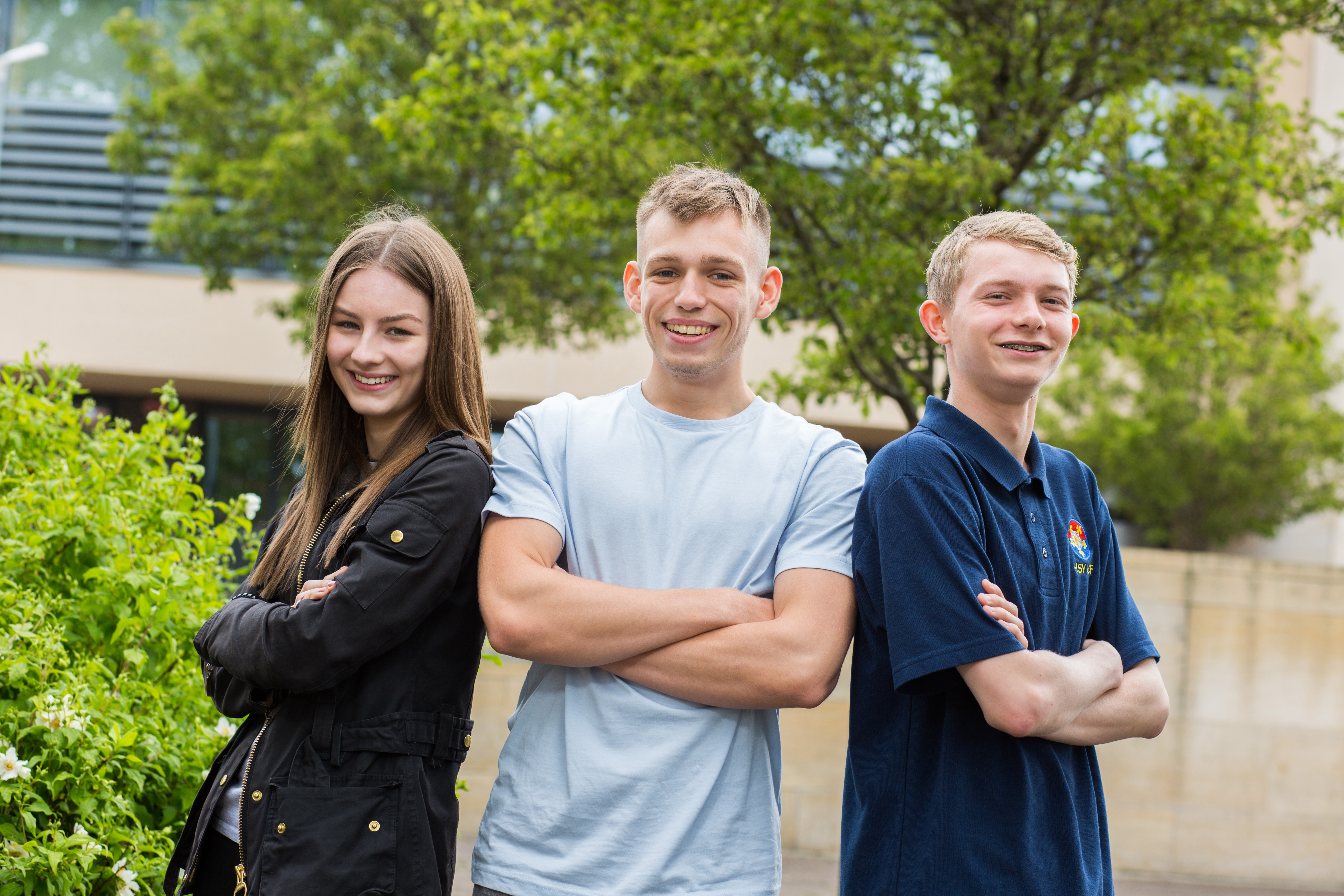 Students at East Riding College are taking part in a road safety campaign to highlight the dangers of careless driving to young people.
The campaign, which will be launched in the coming weeks by the Tom Foundation, focuses on talking on the phone and texting while driving, not wearing seatbelts, and passenger distraction that can lead to car accidents.
The learners starred in a photo shoot at the College’s campus in St Mary’s Walk, Bridlington, which was set up to create some new images for the campaign and were today (Friday) filming video for the campaign on a studio set.

Enrichment officer Tracy Underwood said: “This campaign aims to communicate some really important messages to young people and for that reason we were happy to be a part of it.
“Our students have learnt a lot already and we look forward to seeing them in the campaign when it launches later in the summer.”

The campaign has been developed by Harper Creative is being funded by The Tom Foundation and the Yorkshire Ambulance Service charitable fund.

For more information about this press release, call Matthew Croshaw, marketing and communications manager, on 01482 390720 or email [email protected]