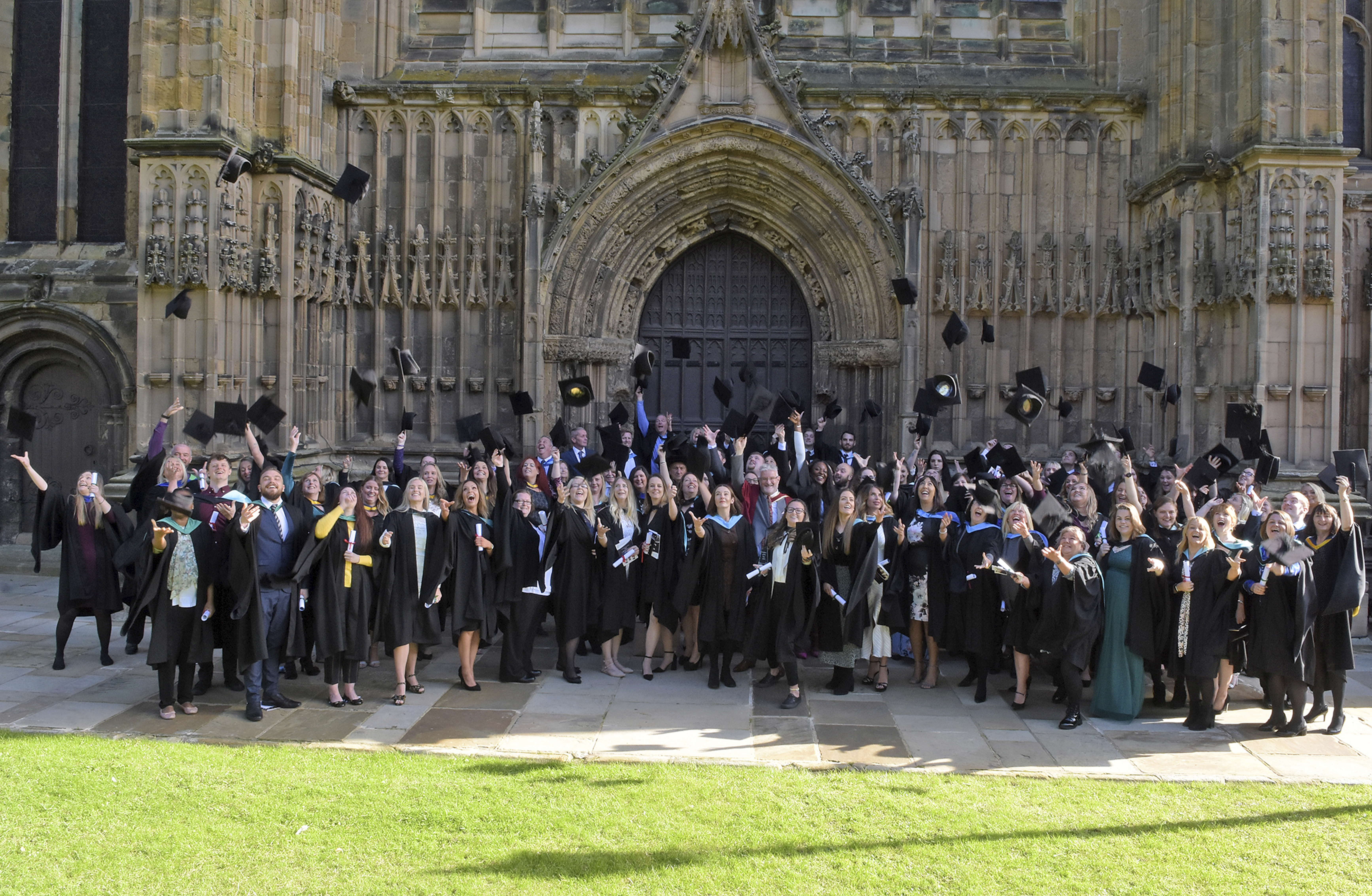 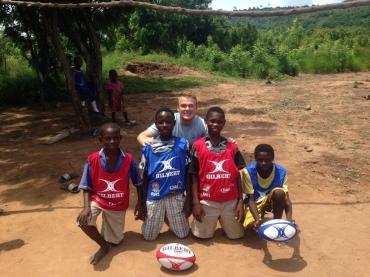 A former East Riding College student has recently returned from a rugby coaching trip to Africa which was inspired by his studies.
Matty Lock, 18, from Cranswick, near Driffield, saved money from his part-time job so he could carry out the project in small communities within the Kwahu Eastern region of Ghana, West Africa.
Over four weeks, he worked with around 30 children aged seven to 11 in each of four communities, coaching them in ball catching techniques and co-ordinating games and activities to improve their motor skills.

Matty said: “For years I've been wanting to tick things off my bucket list and travelling to Africa to volunteer and make a difference in the world is one of them.
“All of these ideas came from the training courses with the RFU and on my sports course at College.”

Matty studied on the Level Three BTEC Diploma in Sport Coaching, Development and Fitness at the College, and supported Matt Jeffery, the College sport maker, in delivering sessions to students in all courses.
Towards the end of his studies, he decided to gain valuable experience by running his own rugby project in Africa and was provided with donations of equipment such as balls, bibs, cones, and kit by the Rugby Football Union (RFU) and the College.
Matty was so affected by his experience that, instead of finishing the project and going home, he spent money he had saved up for university to supply clean and sterile resources for the local hospital, take large quantities of food and water out to remote villages with no access to clean water or food, and provide safe drinking water for the schools he taught in.
With the help of his mum and her friends, he also raised an extra £200 so he could pay an unemployed builder called Quasi to construct toilet blocks at the local school, as pupils previously had to urinate next to the school building.
Now back in England, he has been invited to a private celebratory reception at Buckingham Palace in recognition of his work in promoting and highlighting the importance and legacy of the 2015 Rugby World Cup.

Matty said the support and inspiration of his sports tutors and, especially, sport maker Matt Jeffery, made the trip a reality.
He said: “It wouldn’t have been possible without the support and backing from the College in funding coaching courses and providing me with amazing hands-on experience in a practical learning environment on coaching techniques.
“My course tutors, Alex Bell, Rachel Mason and Abi Brunton have been so supportive and have done so much to help me recognise my potential.
“Matt Jeffery provided me with the support, funding, motivation and experience to get to where I want to get with the RFU.
“He has been an inspirational role model and thanks to his guidance, I've achieved so much with the College.”

Matt Jeffery said: “We’re all very proud of what Matty has achieved in his studies, in supporting and running extra-curricular sports sessions and in his project in Africa.
“His story is an inspiration to other students and shows what can be achieved with the right mix of motivation, enthusiasm and determination.”

For more information about this press release, call Matthew Croshaw, marketing and communications manager, on 01482 390720 or email [email protected]