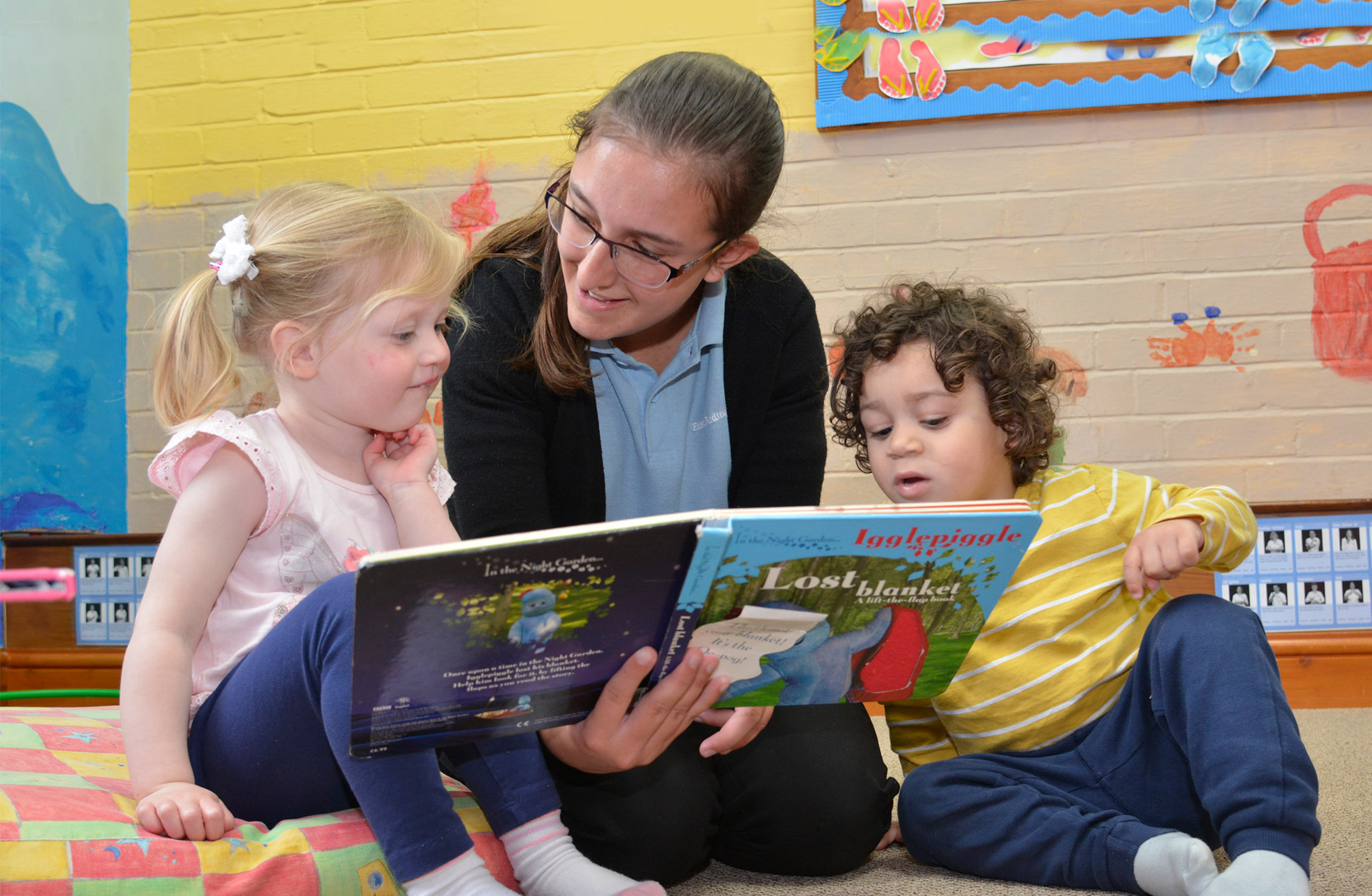 Beverley campus opens back up to community events

As we emerge from restrictions and college life returns to normal for students, East Riding College’s Beverley campus has also started to host community events once again.

As part of the Walking East Yorkshire Festival a guided walk called “Out with the Old in with the New” took place. The purpose of this

walk was to take participants through the oldest and newest streets, buildings and viewpoints around the town – culminating with a climb to the

top floor of the College’s Flemingate campus to take in spectacular views of the Minster.

Carli Black took 20 walkers to the heights of Beverley – quite literally! Starting with a stunning view from St Mary’s tower.  The participants then made their way through Beverley town centre towards Flemingate, moving forward in time as they went. On arrival at the College former Vice Principal John Doris delivered an informative talk about the development of the historic Flemingate site.

Mr Doris’ talk included a brief history of the Flemingate site - from the early Flanders settlers in the 1200s, to the rise of the leather industry, the closure of the Richard Hodgson tannery in the 1970s, the creation of Hodgson Chemicals - which was eventually bought out by a Swiss chemical group and closed in 2003, leaving the whole site derelict until a decade later, when the building of the new Flemingate Centre began.

The College were also delighted to be the Race HQ for the long-delayed Beverley 10k in September.  To avoid queues and aid social distancing, over 2000 runners visited the college to register and pick up their kit over two days.  The race atmosphere was electric at Flemingate in the run up to the start of both the fun run and the 10k on Sunday 26th September.  East Riding College’s minibus even checked the route in advance of the race, as part of the College’s support as event sponsors and Race HQ venue.

Similarly, the College also hosted the Beverley Chamber of Commerce meeting in September, with guest speaker Alan Menzies, Director of Planning & Economic Regeneration speaking about the economic plan for the East Riding.

Mike Welsh, Principal of East Riding College said, “I was lucky enough to be in the crowd for the Beverley 10k and cheered on our staff and members of our board who took part! Being part of our local community is very important to East Riding College.  Although teaching and learning never stopped during the pandemic, I am delighted that we have been able to open up to be used as a community venue once again.  Our next open events at our Beverley campus are on Saturday 9 October and Wednesday 10 November, the first open events to take place ‘in person’ this year – another sign that we are cautiously returning to normal.”